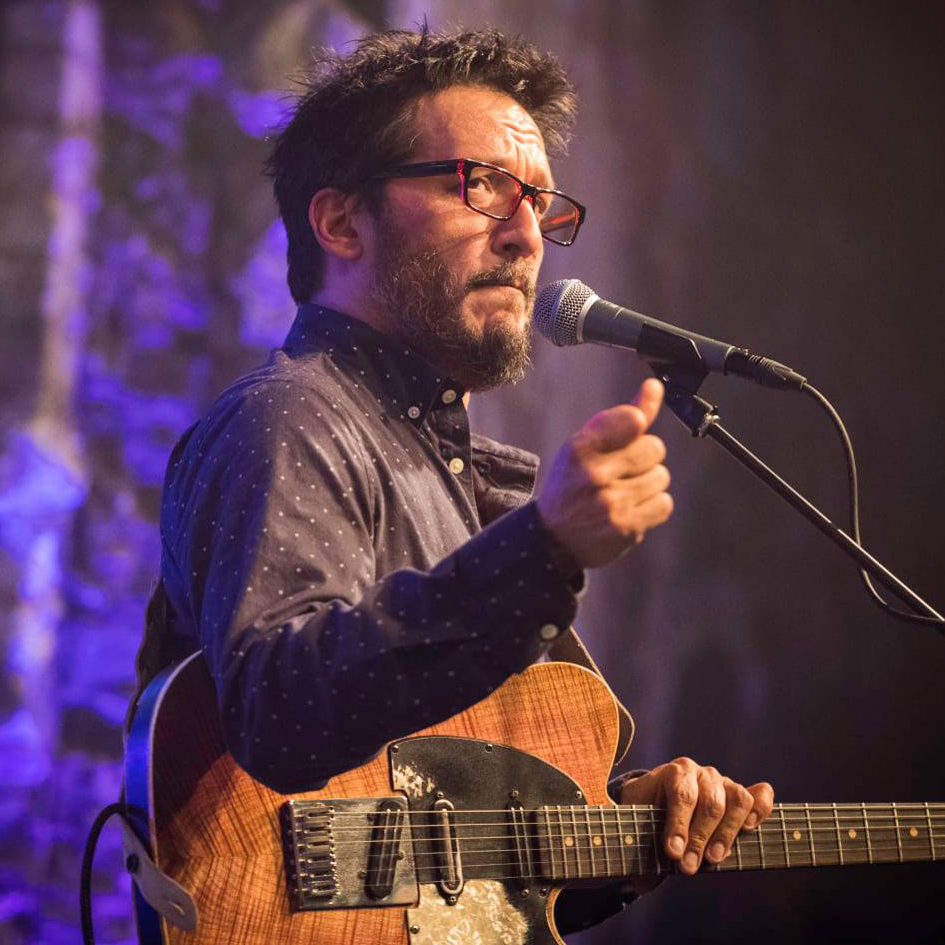 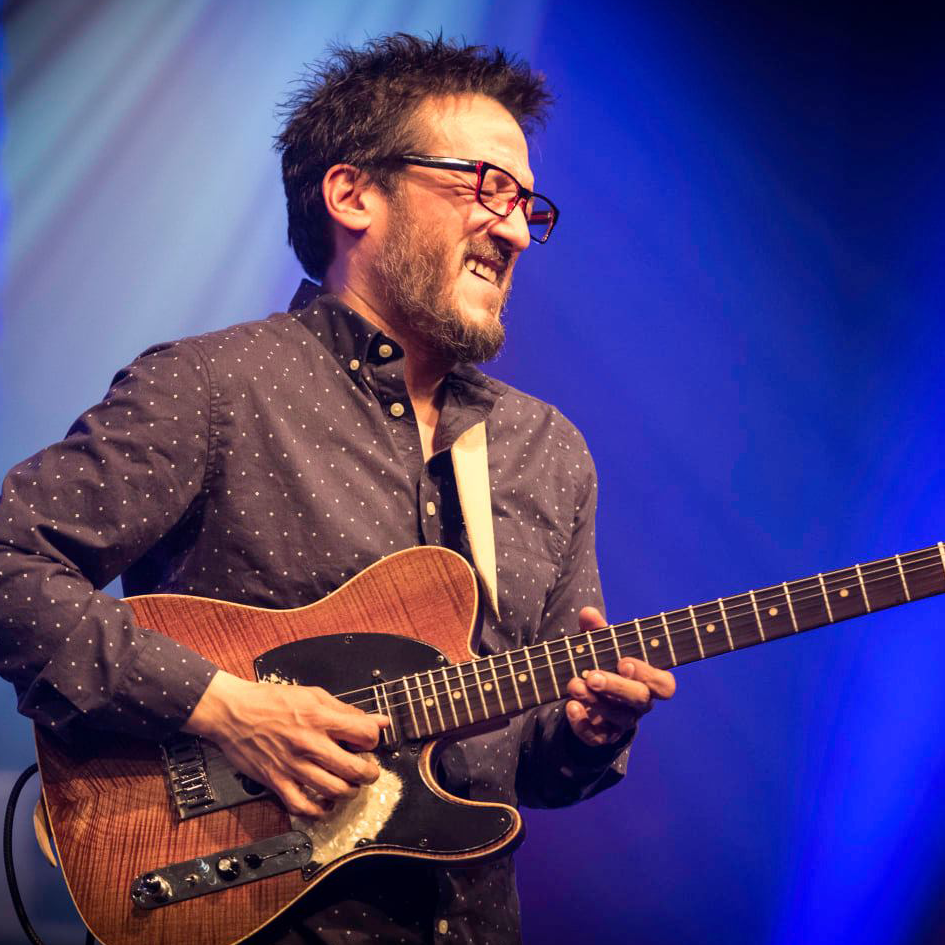 For some artists creativity is in the blood; Corey Rae White has music running through his veins.

This is a singer-songwriter with caliber, experience and a wealth of ideas to share. As a former ‘Guitar Player of the Year’ nominee (Minnesota Music Association) he sure can play, too. Corey Rae White is fast building a reputation for his beautiful song writing and electric live shows; full of fun, warmth and a special connection with the audience, White can hold a crowd like few others. The full package; melody, complexity, experience and warmth, cut through with great humor and whit. Top up your glasses, Corey Rae White is taking the stage.

Multiple award winner as a songwriter, scooping National Native-E Music awards as well as recently having been nominated for “Best Independent Recording by New Artist” by the Native American Music Awards 2020 for his original song ‘Dimmer’ and also a double NAMA nomination in 2021 for collaborations on the songs “I Will Always Fight” and “Don’t Keep Me Waiting”.

Performed in over 3000 national and regional shows in the last 27 years with bands such as The Johnny Holm Band, Kalliah & BlackWater, The Crae White Band,  Flywheel, Charlie’s Cafe, Dazy Head Mazy, JUG, Pure Country Gold, Gus Sent Me, The Shizz, Dirty Word, Dixie and the Cannibals, Devon Worley Band, The Brother John Band, The Lonesome Losers (A Tribute To Yacht Rock), and Girls Night Out (Tribute To The Ladies of Country Music),  Pure Soul (Tribute To Janis Joplin, Aretha Franklin and the Soul Singers of the 70’s), Showbiz Kids (A Tribute To Steely Dan).